Being the music junkies and vinyl hounds that we are, David and I woke up early (on a Saturday of all days) and headed down to our local record store to try and snag a few vinyls that are releasing today. There are three types of vinyl that are being released today.
Not all record stores will receive all the releases. Also, if you only have one record store in town like we do, you better get there early if there is something in particular you want to get. With only one record store and dozens of vinyl enthusiasts it's gonna be tough to get the ones you want. 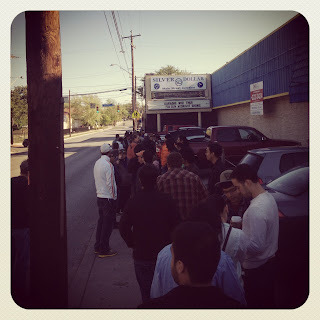 The line we waited in even though we got there an hour early! 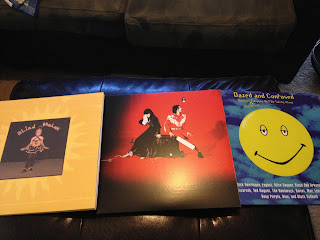 The three vinyls we got to add to our now eclectic collection!!! 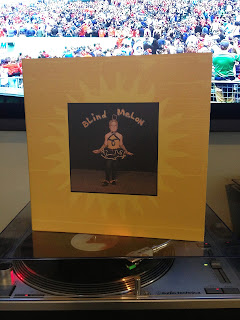 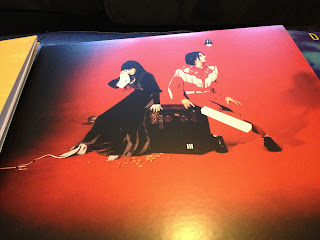 The White Stripes - Elephant. This one was a special 10th Anniversary Release. Had to have it!!! 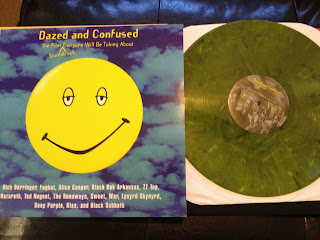 Dazed and Confused Soundtrack. This is another First release, as it has never been pressed on vinyl. This one was extra special as it was pressed on a weed green vinyl. Special release for 4/20. Good stuff!!! :)

Then after record store day, my sister was throwing a 420 / Fiesta party so of course we had to hit that up!!! They had 2 live bands play out their house in downtown SA where all the Fiesta activities were taking place this weekend. Here are a few photos. 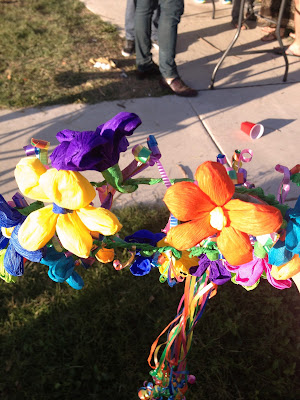 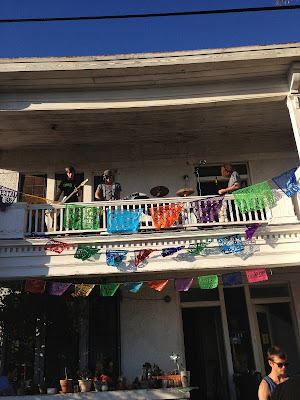 The band Carter played on the balacony of the 2nd story. 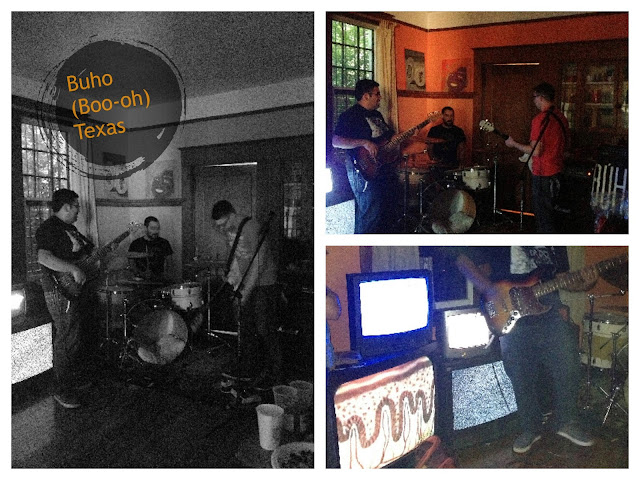 The band buho rocked it out inside the living room.

Needless to say, it was a great day filled with friends and some great music.

Hope you guys had a great Saturday as well!!!

Peace.Love.Lauryn
Posted by Unknown at 10:14 AM