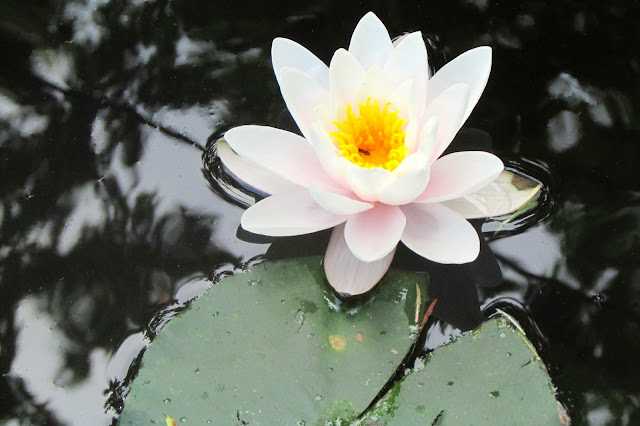 Monday: Headed home to Texas from Omaha. Remembering the breezy summer nights and time spent with friends and family. 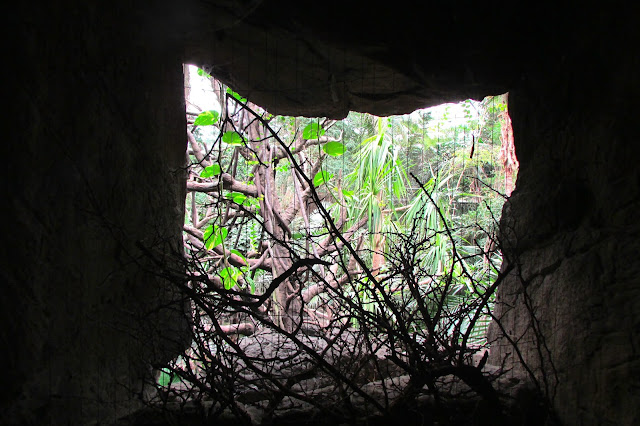 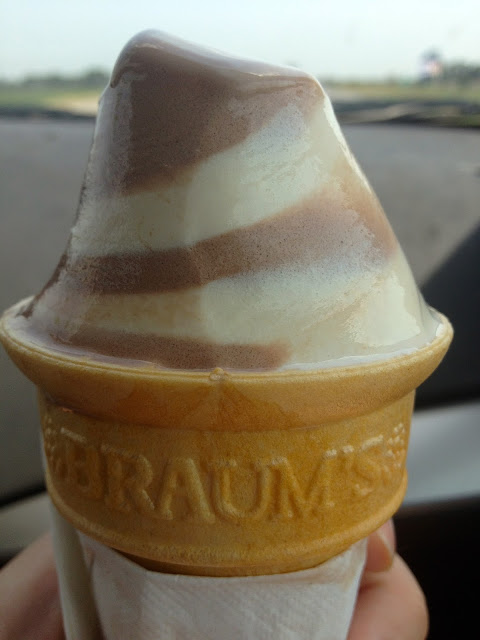 Tuesday: Rented & watched "Oz the Great and Powerful" with sir James Franco. It didn't impress me, but the story line worked and kept me interested. I thought it was a little overdone as far the graphics and the scenery, but I loved the always charming Franco and gorgeous Michelle Williams.

Wednesday: Rented & watched "Jack the Giant Slayer" with Nicholas Hoult who was the zombie with a heart in "Warm Bodies" which was a pretty good movie too.  I liked both of these movies way more than I liked Oz. 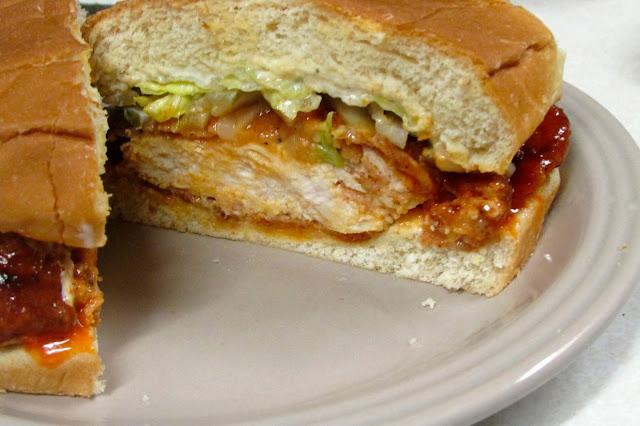 Thursday: Rented & watched "Stoker" with Nicole Kidman and Mia Wasikowska, who was in "The Kids Were Alright" and "Jane Eyre".  I was pretty excited about this movie because it was directed by Chan-wook Park who is known for the "Old-Boy" trilogy. Amazing movies! Very strange and some parts are pretty messed up, but they are beautifully shot and the stories are original.

I made buffalo chicken sandwiches for dinner. I will share the recipe very soon so be on the lookout!! 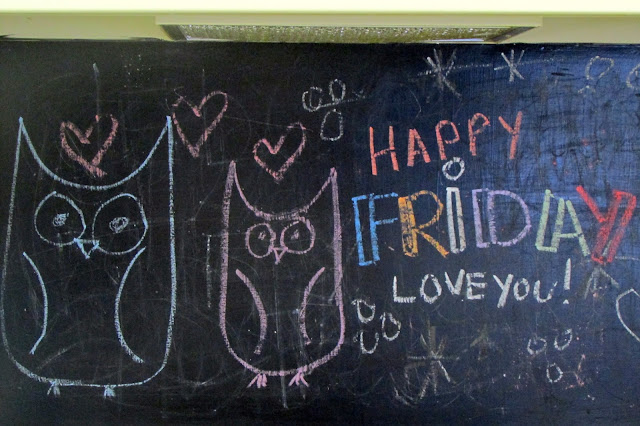 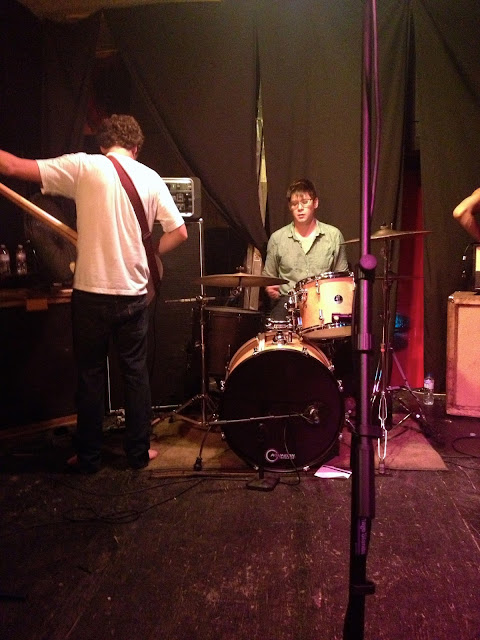 Friday: Went downtown to the have Have Mercy and Koji show. These two bands have recently put out incredible albums this year. Have Mercy with The Earth Pushed Back and Koji with Crooked in my Mind. I have been spinning these records consecutively day after day since we got them in May. Both are absolutely amazing bands that put on an incredible show. 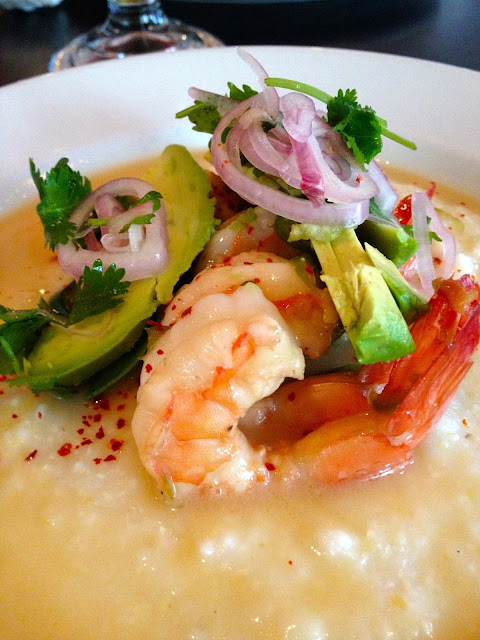 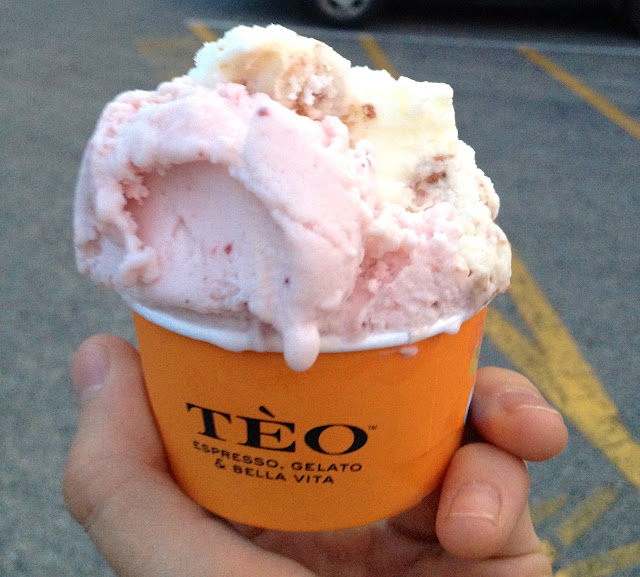 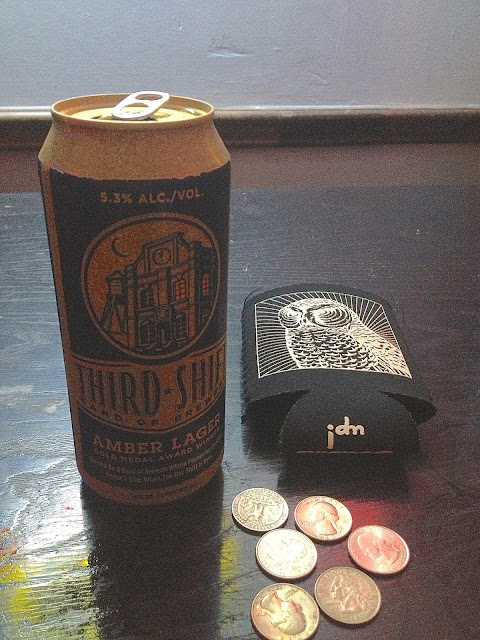 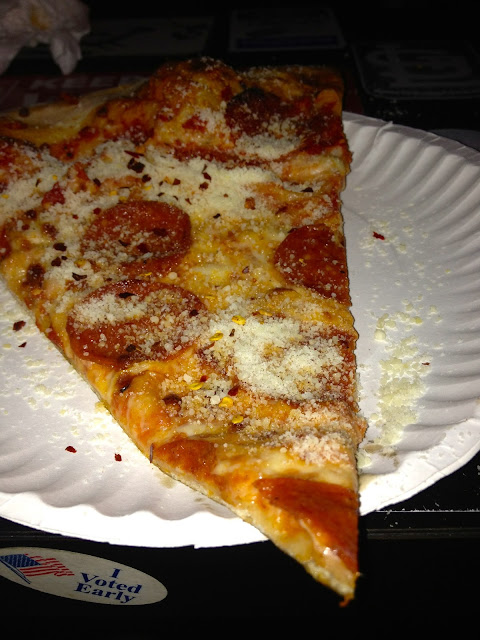 Saturday: Loved seeing Have Mercy and Koji so much, that we trekked up to Austin to watch them both perform again! They played at The Parish on 6th street, and with it being a Saturday Night 6th street was packed full of people which always makes for an interesting night. Plus we ate dinner and had a beer at the Black Star Co-op Pub and Brewery. It was delicious!!! We still had some time to kill so we found this gelato place called Teo. We shared the half strawberries and cream and the cookie dough. 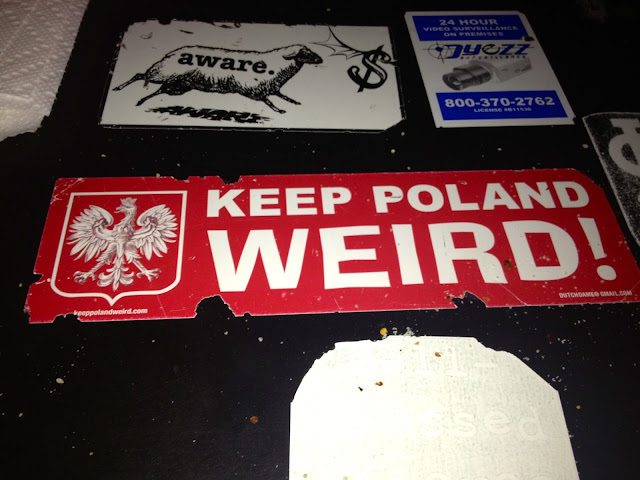 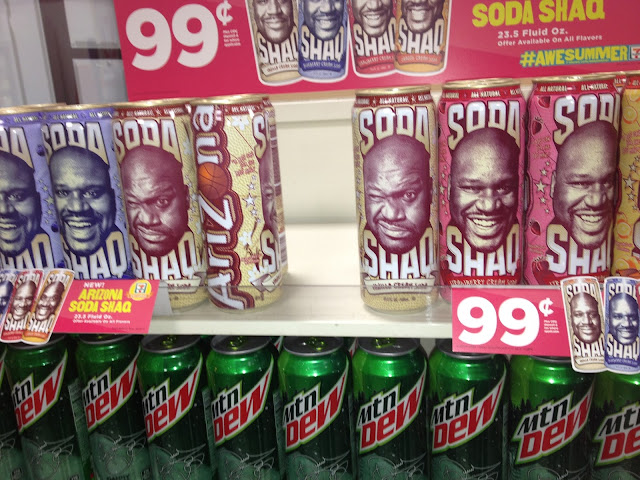 Sunday: Watched the season premier of the last season of "Dexter"! Very excited and sad about this last season. I would say it was a great start to a very eventful and hopefully gratifying last season. I made Peperonata, which I will one day have to share because it is amazing!!

Monday: Back to work and wishing it was still the weekend. At least it will be a short week with the 4th. Also got caught up on "Family Tree" with Chris O'Dowd who was the handsome and charming cop in "Bridesmaids". The show is created by Christopher Guest  so when we first heard of it, we knew it was going to be great. For dinner we had Salisbury steak with mashed potatoes and green beans. It was my first time making it, but everything turned out great. I can never go wrong with some good homemade mashed potatoes and gravy.


It was a good week.

Peace.Love.Lauryn
Posted by Unknown at 9:26 PM