We are still here enjoying are last few days in Omaha and trying to find all the good foodie places to try. 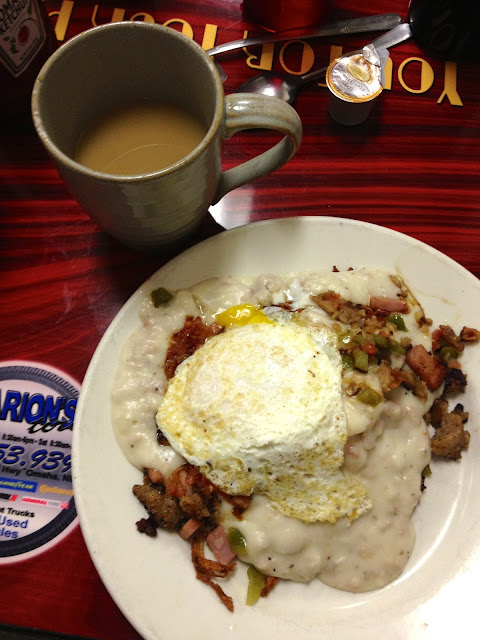 This little gem is called the Fantasy Island and can be found at Leo's Diner in Omaha. It consists of a layer of hash browns, topped with a biscuit, sausage gravy, onions and peppers, bacon, sausage and ham and then topped with one egg cooked your way. An amazing way to start the day!! 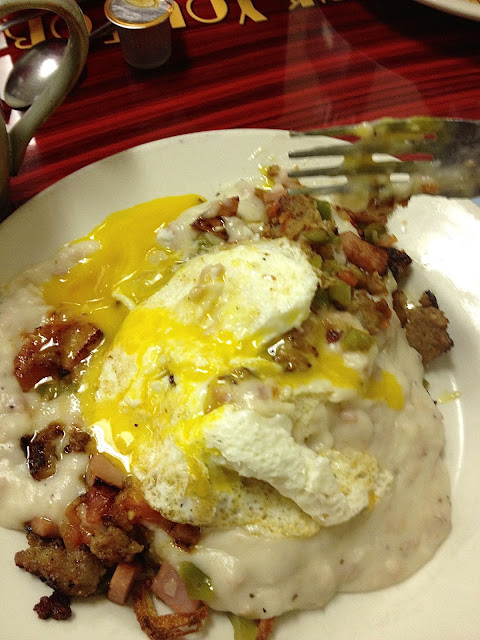 Next stop was the Henry Doorly Zoo. I love coming here year after year as there is always new things to see. 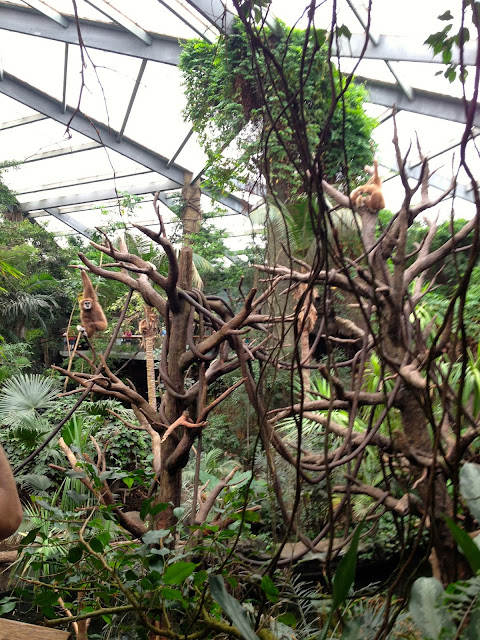 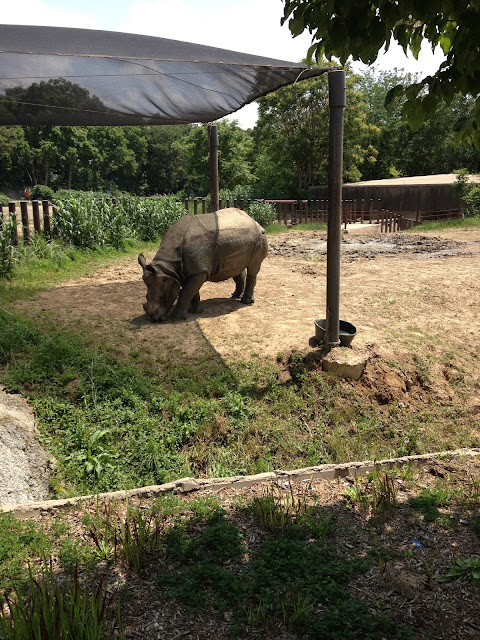 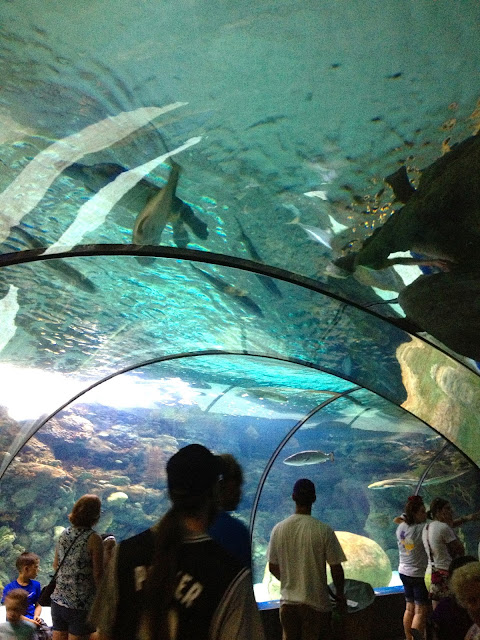 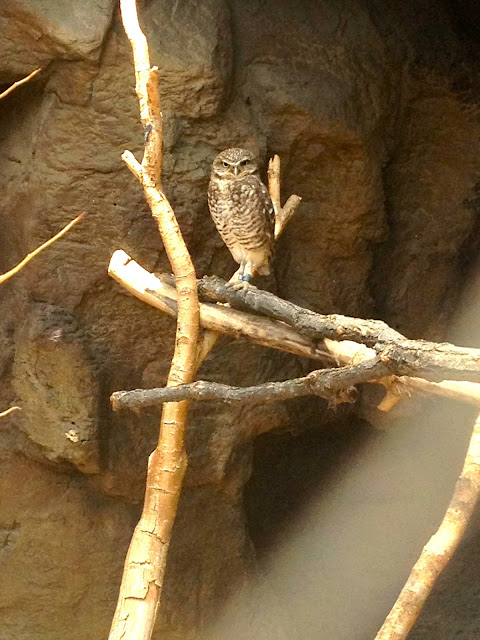 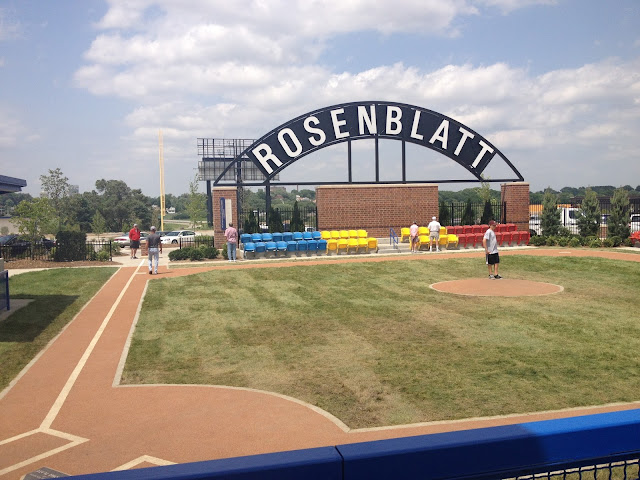 Next to the zoo is the old College World Series stadium, Rosenblatt. I was only here for the last year at the Blatt, but it is one year that I will never forget!

Next we read about this place downtown called Block 16. We heard they had good poutine so of course, we had to check it out!! 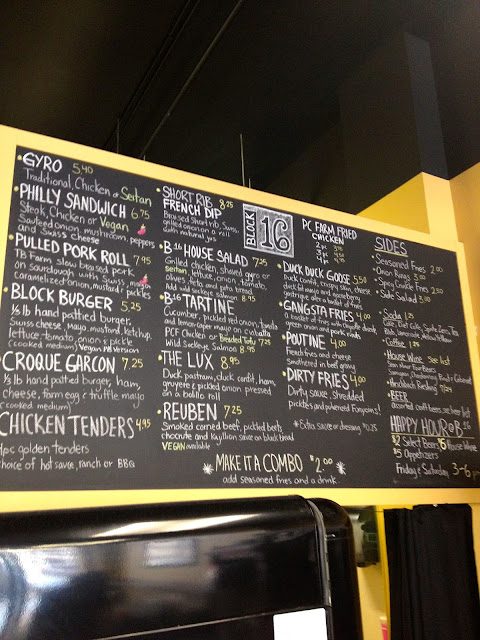 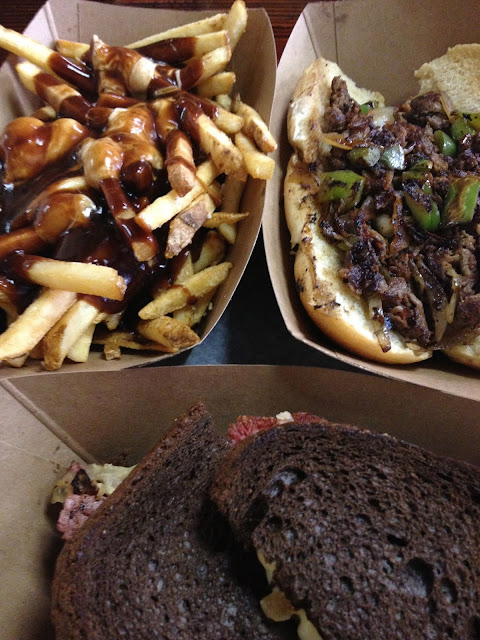 We got the poutine, philly and a reuben. The reuben was the best reuben I have ever had at a restaurant. The corned beef just melted in your mouth and they put capers and a pickled beet on the sandwich, which I had never seen before, but it was absolutely delicious!! 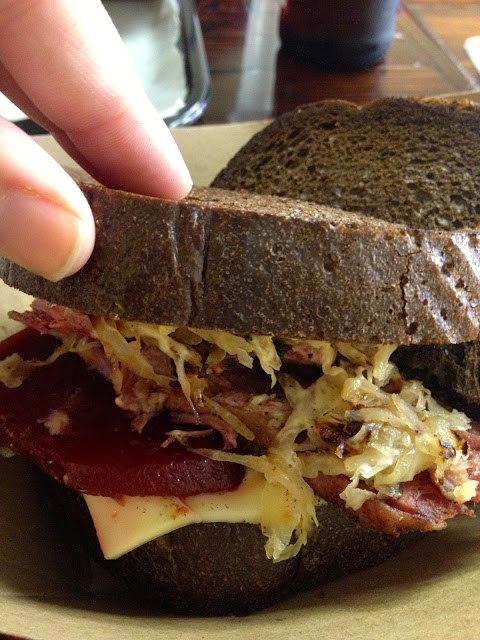 Just down the street was a homemade Ice Cream shoppe called Ted & Wally's!! Being the ice cream aficionados that we are we had to go taste some of their unique flavors. My favorite was the german chocolate which was chocolate ice cream with a hint of caramel and mixed in was coconut and large walnut chunks. We also tried the cardamom, vanilla malted, rum raisin and root beer ice cream flavors. Everything was amazing! I love that they constantly change their flavors and even have an old school soda fountain!! 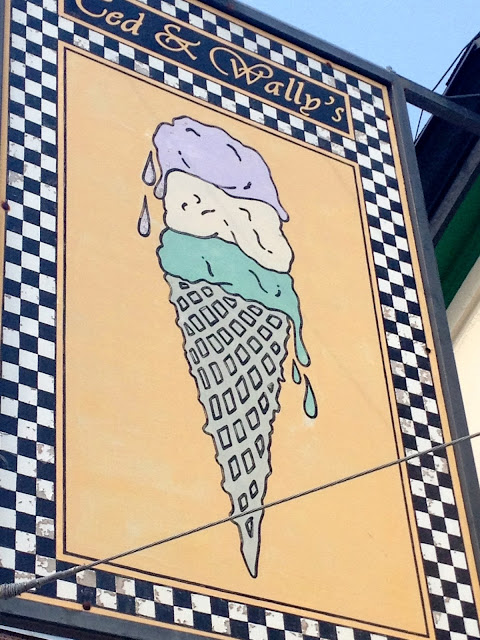 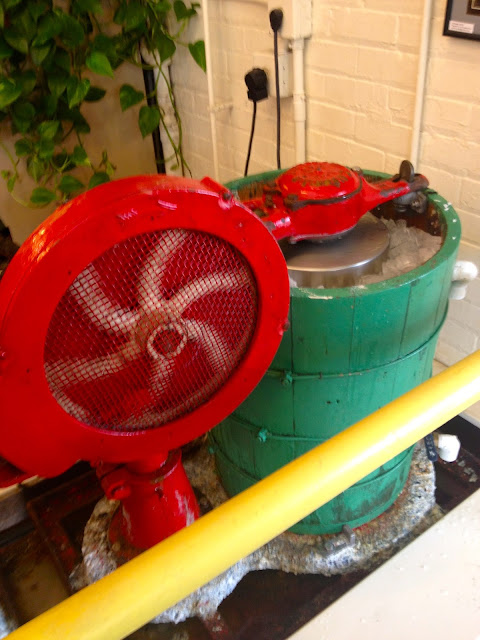 When you first walk in you can see the two old school ice cream makers filled with ice and rock salt. They even had one of them churning while we were there!! 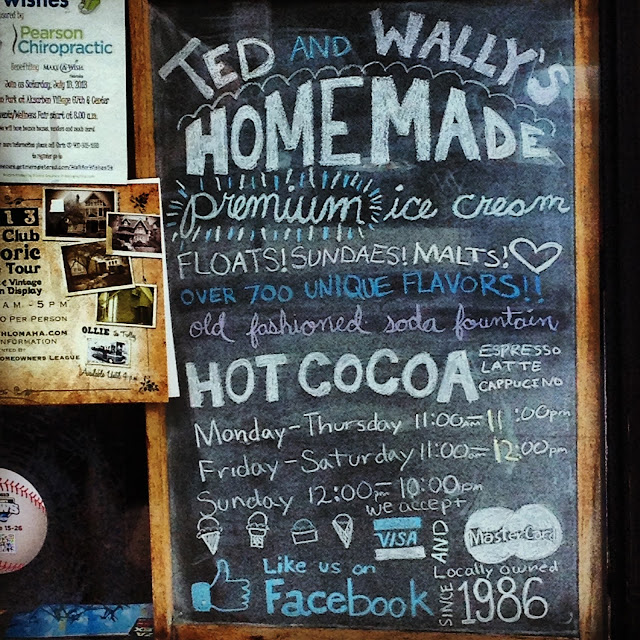 This was definitely one of my favorite days spent in Omaha. We came, we ate and we saw.