Back in April I posted about Record Store Day. And since then, I have realized that I need to do more  posts about music. I am a music fanatic and can't go through a whole day without listening to it. I love going to shows, buying vinyl and listening to great music in general.

So today I am going to share some of my favorite recently acquired albums. Most of these were released this summer on vinyl. To me, vinyl just sounds so much better. Especially when it is played through the speakers on the ceiling of my living room! ;) I am very lucky to have found a house that came with this, and even luckier to have an amazing boyfriend who is technology savy and enjoys it even more than I do. 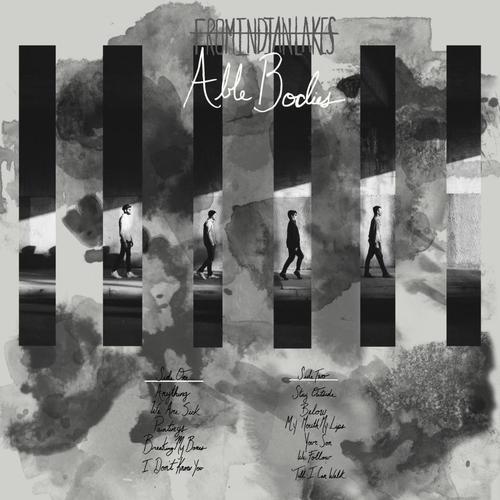 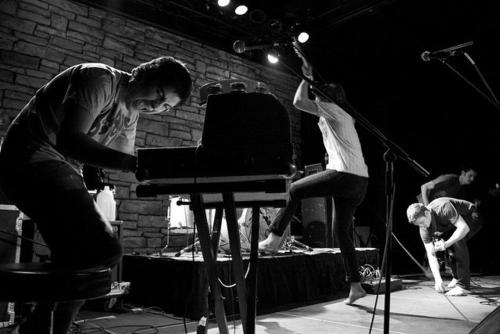 The number 1 album I am obsessed with is From Indian Lakes Able Bodies. This album is incredible!! It has been out since November 2012, but it was just released on vinyl this summer. The vinyl sold out quickly as everyone who listens to this band was patiently waiting for months for it to be released. You can check out their website here and have a listen to some of their stuff on their Band Camp page.


2. HAVE MERCY - THE EARTH PUSHED BACK 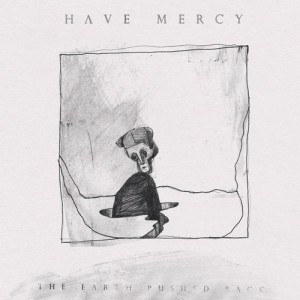 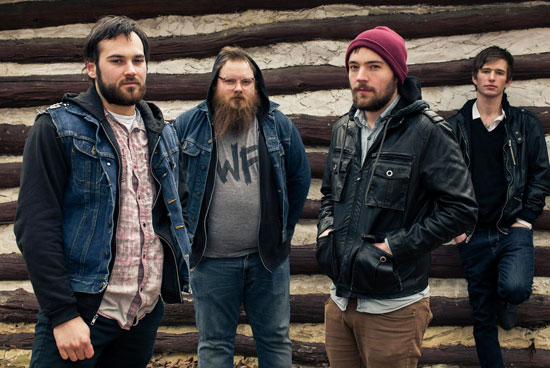 Number 2 is a new band that David discovered. They are Have Mercy and their album The Earth Pushed Back was released on May 21, 2013. You can check out their Facebook Page and listen to them there as well. We got to see them perform live in San Antonio in June and loved it so much that we drove up to Austin to see them perform again. They were on tour with Koji, which brings me to my next favorite album release this year. 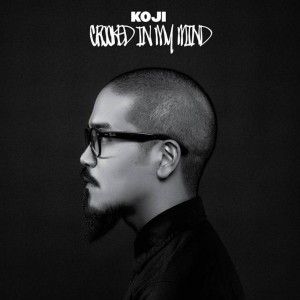 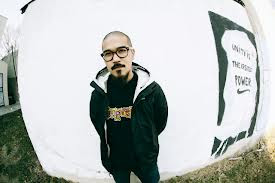 Number 3 is Koji Crooked In My Mind which was released in May this year. This was Koji's first full length album. You can stream the full album here and if you like it, you can download it for just $5! We did the pre-order when it first became available so we got goodies along with the record. Koji is one of the best singer/songwriters of our generation. We have been Koji fans for awhile and love how down to earth and honest he is. Just a great guy in general and you get that first hand when you see him perform live or meet him in person. He has got some amazing stories to tell so don't be afraid to say hi, if you ever meet him in person. Cool dude! 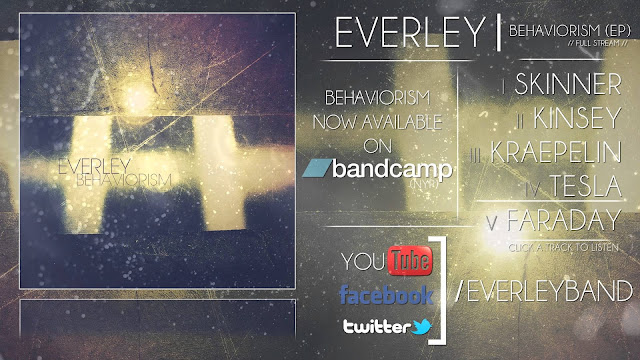 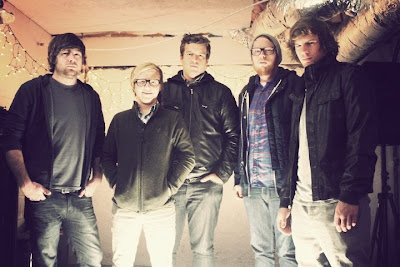 Number 4 is Everley's debut EP Behaviorism which was released on vinyl July 16th. It is a 10" black vinyl limited to 300 hand numbered copies, and we were lucky enough to snag one. One of my most prized vinyl for sure!! You can check out their Facebook page and listen to some of their tunes. Their album is also available on iTunes for $5. Absolutely phenomenal album, even though it's just an EP. Can't wait for a full length! Our friends from the band Artifex Pereo, who put on a show at our house this summer, got to perform with them too which is pretty cool. 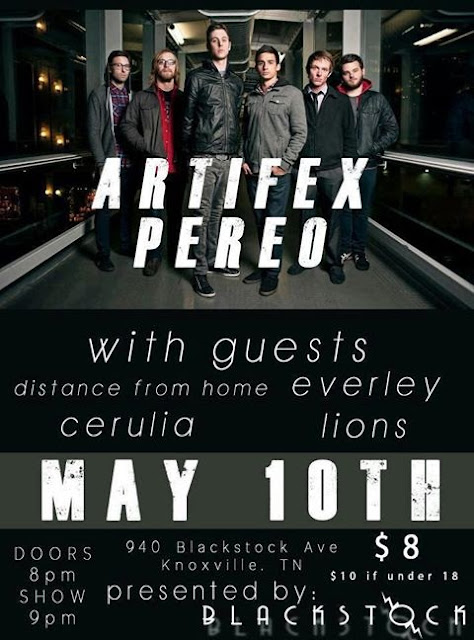 There have been other releases this summer, but for right now these are the 4 that I just can't stop listening to. I come home after a long day at work and these records make me feel that everything is going to be alright. Some of them even inspire some dancing around the house, but mostly they are just feel good albums that I thoroughly enjoy.

Any good records that you were excited to get this summer?!?

Peace.Love.Lauryn
Posted by Unknown at 1:10 PM