Recipe posts seem to have taken over the blog the last few weeks, but now it is time for me to take a break and step away from the kitchen. Another one of my favorite things about this season is all of the bands that have decided to go on tour. Fall is the perfect time for touring because it's not too hot or too cold. Everyone wants to be outside or crammed into a little hole-in-the-wall venue with no A/C more so during September through November then any other time of year. Sure we love sweating it out with the bands we love and who are ballsy enough to tour during the summer, but there is something about the crisp, cool night air that makes everyone's hearts swell.

We were able to see two bands perform last week. 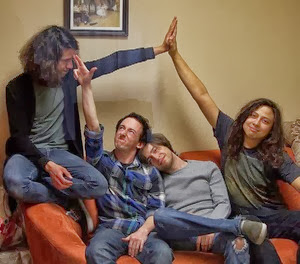 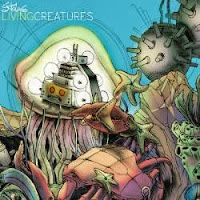 The first one was Stolas, last Friday, at our beloved local hole-in-the-wall venue, The Ten Eleven. Stolas is comprised of four guys and their sound is much like that of Dance Gavin Dance and A Lot Like Birds (all considered post-hardcore/experimental type music). Now, I am no music authority and I don't write music reviews. I just know what I like and these guys are good. Plain and simple. You can check out Stolas on facebook or listen to their album "Living Creatures" on their bandcamp page. If you know and like Dance Gavin Dance or A Lot Like Birds, then you will definitely like Stolas. We even had the pleasure of hosting the guys at our house for the evening since they needed a place to stay. Some truly incredible dudes that work hard and take their work seriously, but still have a lot of fun. 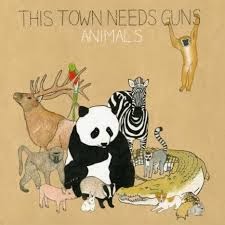 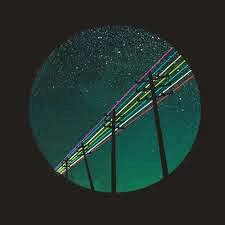 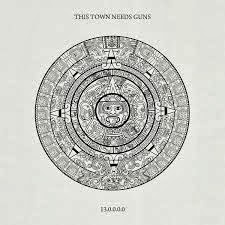 The next day, David and I drove up to Austin to see TTNG (This Town Needs Guns), Mylets and And So I Watched You From Afar. We really went up there to see TTNG, but were very impressed by Henry Kohen who is Mylets. These bands are considered math rock. In case you don't know what math rock is, here is the definition (thanks, Wikipedia!) Math rock is a rhythmically complex, often guitar-based, style of experimental rock and indie rock[1] music that emerged in the late 1990s, influenced byprogressive rock bands like King Crimson and 20th century minimalist composers such as Steve Reich. It is characterized by complex, atypical rhythmicstructures (including irregular stopping and starting), counterpoint, odd time signatures, angular melodies, and extended, often dissonant, chords. 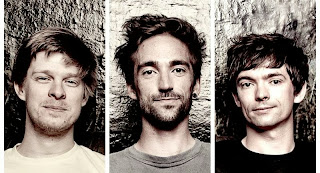 David and I have been big fans of TTNG for quite some time now, and this was our second time seeing them perform. What an amazing performance it was! We saw them at Red7 on the outside stage. We had great weather and there was a decent crowd, minus some drunk people heckling the bands in between songs, but overall it was a great show. We weren't big fans of And So I Watched You From Afar so we went ahead and took off early to beat the traffic and embark upon our one hour drive home. We made it home just in time to watch the latest episode of SNL with host Bruce Willis and musical guest Katy Perry. I have to say that the "Boy Dance Party" sketch was my favorite!

So in the next few weeks, we have a few other shows planned. 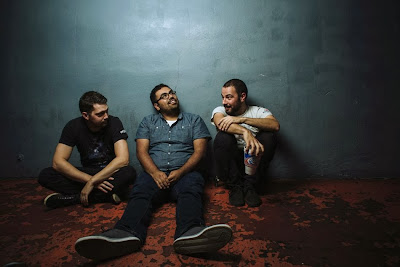 Our favorite local band Búho will be playing at The Ten Eleven on Friday November 1st and November 7th. 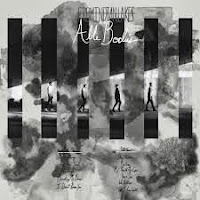 From Indian Lakes will be playing in San Antonio at Jack's Patio Bar on November 9th and in Austin at Stubbs on the 10th. This will be the first time we are seeing this band and we couldn't be more excited!! They were a part of my Summer Vinyl Releases and Album Obsession post back in August. 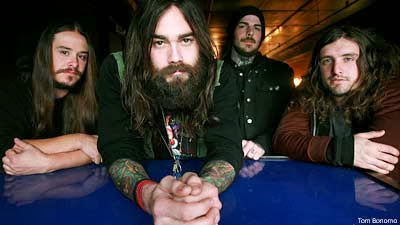 He is Legend will be in Austin at Empire Control Room on November 14th. This will be the first time we have ever seen He is Legend. We have been fans for years and years, but they just got back together to record their new album and they are doing a tour for it. Hells yes!!! 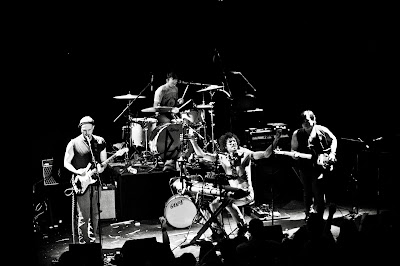 Black Taxi will be performing in San Antonio at 502 Bar on November 20th and again in Austin at Stubbs on the 22nd. Black Taxi puts on one of the greatest live shows ever! The first time we saw them perform live, us as well as the crowd just couldn't stop dancing. Since that night, we were hooked! We love that they always come back to San Antonio to play at 502 Bar even though they are from New York. So much love for those guys.

So many of our favorite bands! It is definitely going to be one of the best seasons we have ever had!

Any good shows that you have been to or looking forward to? I would love to hear about it.


**Note: All of the pictures from this post were taken from from either Facebook or Google. Want to see some of my own pics or videos you can find me on instagram.